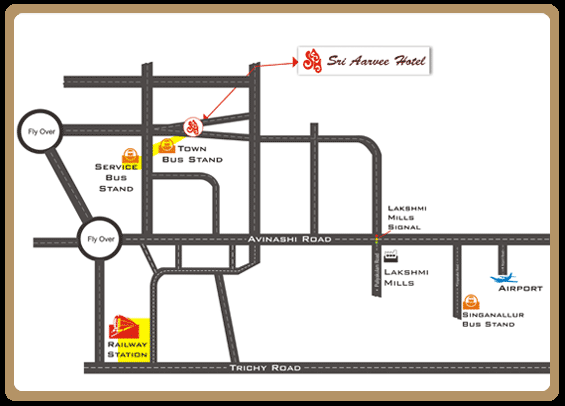 This project is in the close vicinity of the upcoming matheran road and it is only 5 kms away from the Neral railway station which makes it closer to the planned Navi Mumbai International Airport. Due to its proximity to Mumbai and Pune, Neral has also become an educational hub with several institutes of higher education being located here. Schools & colleges have easy access to Neral bus stand & city. Following are the famous tourist places that are in the close vicinity of Neral.

Ulhas Valley is glitters with large flowing streams of Ulhas River. It offers breathtaking sights during the monsoons, when the water falls gush through the thick greenery of the valley. There are a number of tunnels in the Ulhas valley, which helps the trains to pass through the valley.

Bhor Ghat is a historical significance. It was the ancient trade route connecting the ports at Choul, Revdanda, Panvel, and etc. on the Konkan coast and the hinterland on the Deccan plateau.

Kondana Caves are famous because of their Buddhist style .These caves offers an ancient life style of Buddhist followers. There are many Sculptures and stupas which are the architecture of the ancient period of Buddhist.

Peth Fort is also known as the Kotligad. This fort is conical in shape and gives an amazing view of the foothills. This fort is placed on the back of the Western ghats and Matheran ranges.